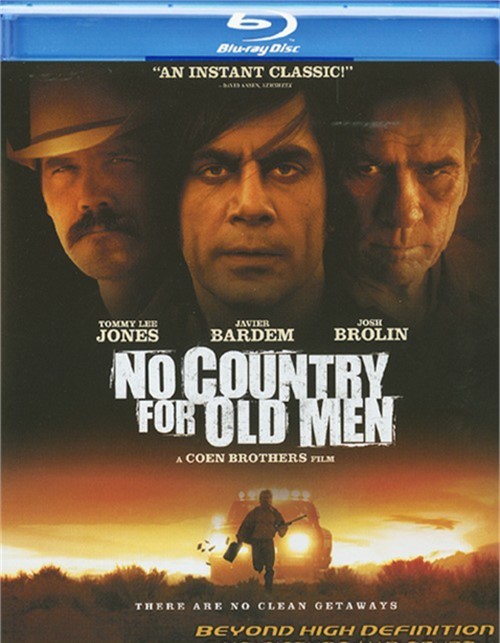 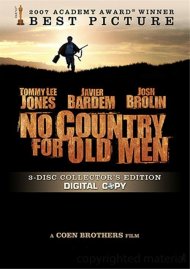 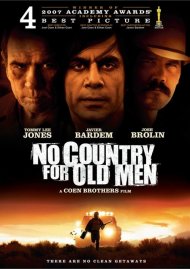 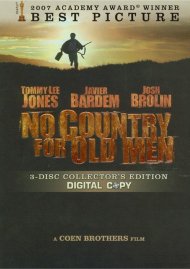 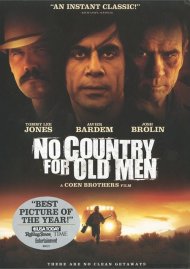 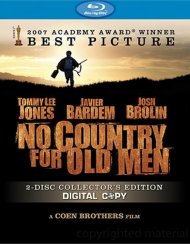 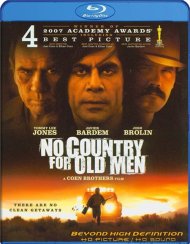 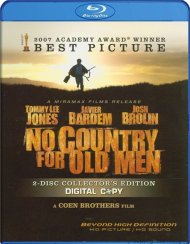 Acclaimed filmmakers Joel and Ethan Coen deliver their most gripping and ambitious film yet in this sizzling and supercharged action-thriller, now more sizzling than ever on Blu-ray Disc. When a man stumbles on a bloody crime scene, a pickup truck loaded with heroin, and two million dollars in irresistible cash, his decision to take the money sets off an unstoppable chain reaction of violence. Not even West Texas law can contain it. Featuring an acclaimed cast led by Tommy Lee Jones, this stunning game of cat and mouse is even grittier in flawless 1080p. Each heart-stopping frame delivers maximum punch as 24-bit uncompressed audio and the unbridled strength of Blu-ray High Definition take you to the edge of your seat and beyond.

Review "No Country For Old Men"

Reviews for "No Country For Old Men"