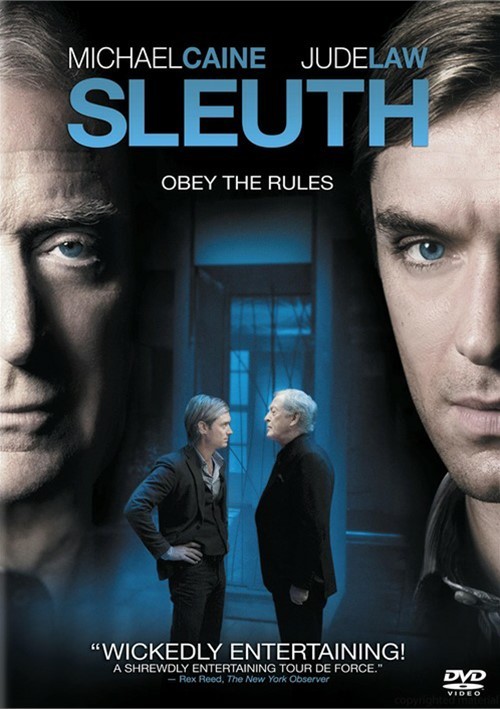 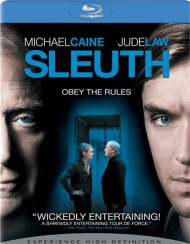 Locked in a high-tech English manor, bound in a deadly duel of wits, Andrew Wyke (Caine) and Milo Tindle (Law) come together as English gentlemen to discuss the matter of Wyke's wife: the woman both are sl--ping with. But as wit becomes wicked and clever becomes cutthroat, Wyke and Tindle's game of one-upmanship spirals out of control in an escalating chess match that can have only one outcome: murder.

- Commentaries with Director Kenneth Branagh, Michael Caine and Jude Law
- A Game of Cat and Mouse: Behind the Scenes of Sleuth
- Inspector Black: Make-up Secrets Revealed