SOS! Tokyo Metro Explorers: The Next 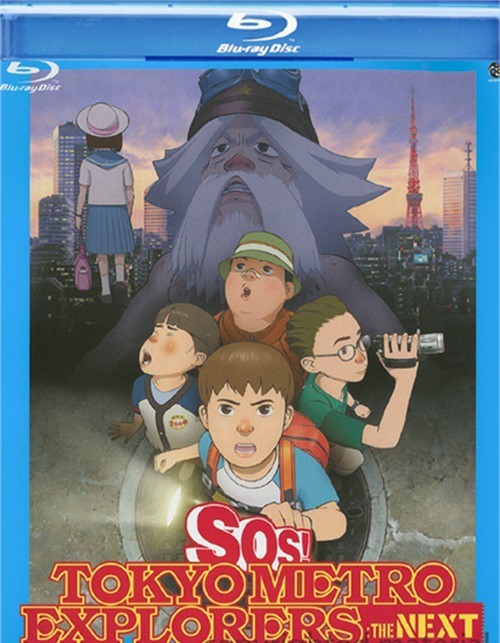 Fifth grade student, Ryuhei, discovers a notebook containing the Tokyo Exploring Records, a text written by his father. Together with his friends, he forms an exploration team, heading into a manhole to find a world that goes beyond imagination. With a thorough knowledge of the Otomo world, the staff of Steamboy took Katsuhiro Otomo's short manga and fully demonstrated their ability to make it into a 3D anime. Otomo even praised the anime saying, "It made me feel lucky to be the original author."