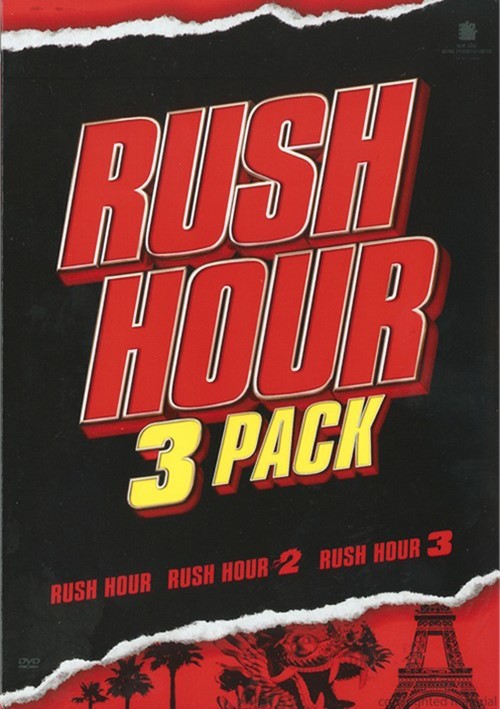 The fastest hands in the east meet the biggest mouth in the west. When a strong but silent Hong Kong cop teams up with a loudmouth LAPD detective, cultures clash... but once the fists and insults fly, the bad guys won't know what hit them!

Hong Kong is about to go seriously wrong when the unlikely duo (Jackie Chan and Chris Tucker) of Rush Hour returns. On the trail of counterfeit millions and up against some deadly gangsters, the stakes have never been higher and the laughs have never been wilder.

When a Chinese criminal mastermind flees to Paris, there's only one culture-clashed, crime-fighting duo for the job. Ready to raise hell in the city of lights, Chief Inspector Lee (Chan) and Detective Carter (Tucker) instead get caught in an explosive battle between the French police, the Triad gang and two gorgeous femme fatales! With everybody kung fu fighting to the top of the Eiffel Tower, this one-two punch of hilarious action doesn't let up until the final heart-stopping au revoir!