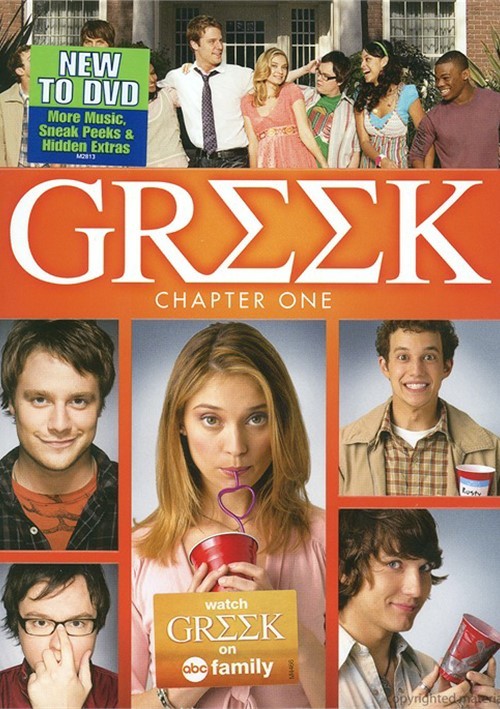 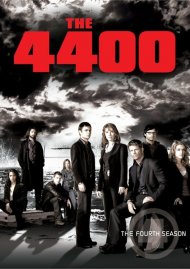 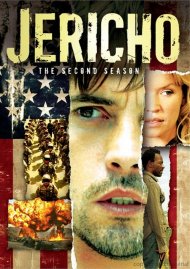 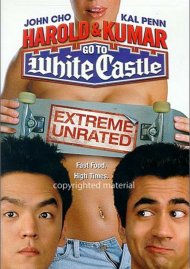 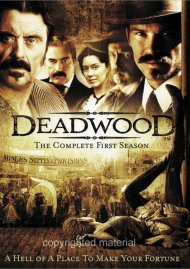 Take an unforgettable journey with the students of Cyprus-Rhodes University as they navigate the social minefield of college life in the hilarious ABC Family original series, Greek.

Join Casey, a sorority social climber, as she vies for president of Zeta Beta Zeta. Her world gets more complicated when her nerdy little brother Rusty arrives on campus and risks her reputation by joining a fraternity and trying to go from geek to Greek. On top of it all, she finds herself in the middle of a love triangle between her slouchy ex-boyfriend Cappie, and Evan, the handsome president of the top fraternity on campus. Pledge with the hippest young cast on TV. Experience every moment of Greek: Chapter One, complete with chart-topping music and never-before-seen bonus features in a three-disc box set. Get initiated into an entertaining world full of characters and relationships that you won't want to miss.

"Greek" SeriesView All 5 Titles in the Series > 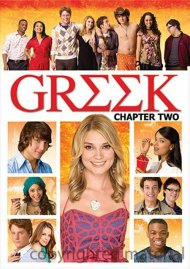 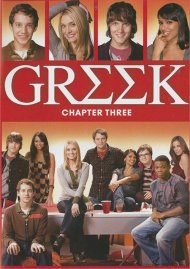 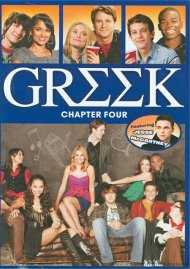 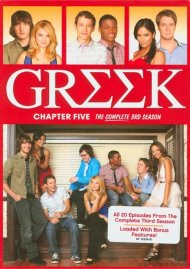 Reviews for "Greek: Chapter One"