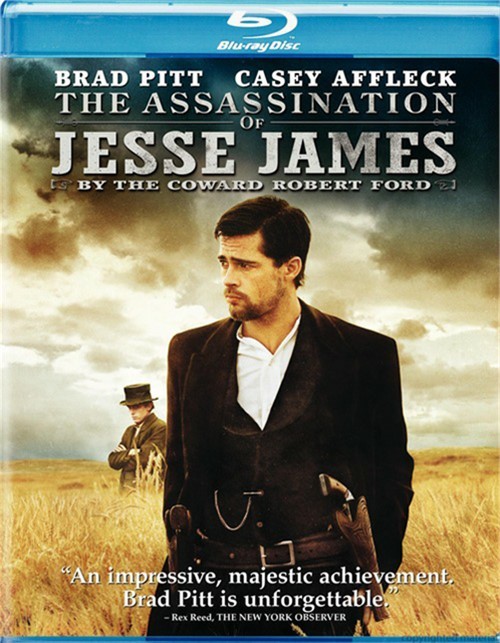 $5.97Assassination Of Jesse James B

Everyone in 1880s America knows Jesse James. He's the nation's most notorious criminal, hunted by the law in 10 states. He's also the land's greatest hero, lauded as a Robin Hood by the public. Robert Ford? No one knows him. Not yet. But the ambitious 19-year-old aims to change that. He'll befriend Jesse, ride with his gang. And if that doesn't bring Ford fame, he'll find a deadlier way.

Friendship becomes rivalry and the quest for fame becomes obsession in this virile epic produced in part by Ridley Scott and featuring gripping portrayals by Brad Pitt (winner of the Venice Film Festival Best Actor Award) as Jesse and Casey Affleck as the youth drawn closer to his goal and farther from his own humanity.

Making Of DocumentaryAssassination Of Jesse James: Death Of An Outlaw

Review "Assassination Of Jesse James B"

Reviews for "Assassination Of Jesse James B"