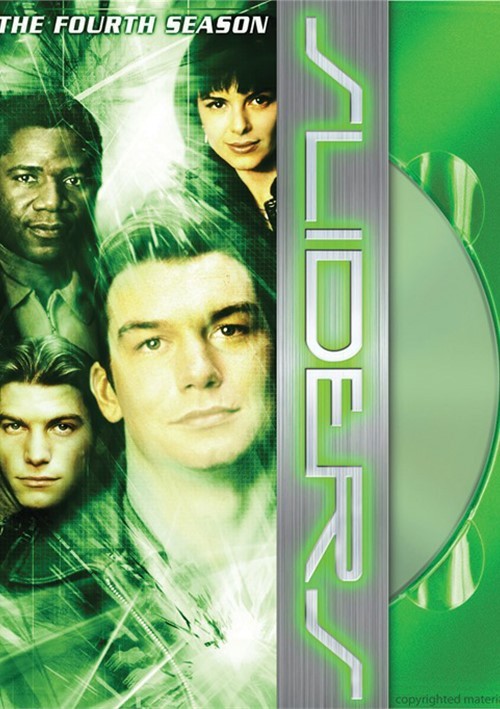 Slide into an out-of-this-world adventure as all 22 thrilling Season 4 episodes of Sliders land on DVD for the first time ever! Reunite with genius Quinn Mallory (Jerry O'Connell) and his fellow Sliders - Rembrandt (Cleavant Derricks), Captain Maggie Beckett (Kari Wuhrer), and Quinn's brother Colin (Charlie O'Connell) - as they jump in and out of alternate Earthly realms, battle the ruthless Kromaggs, deal with their tricky doubles, search for their mysterious birth parents, and try to land on the elusive Earth Prime. Accompanying them on various leaps through time and space are spectacular guest stars including Adrienne Barbeau (Escape from New York), Shane Westz (ER) and Malcolm Jamal-Warner (Jeremiah). It's an absolute must-have for every sci-fi fan!

- Oh Brother, Where Art Thou?

"Sliders" SeriesView All 6 Titles in the Series > 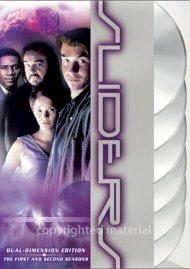 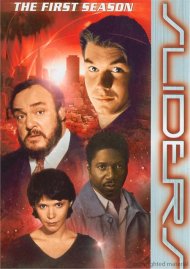 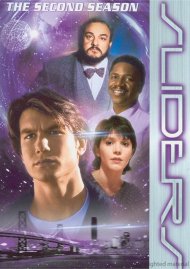 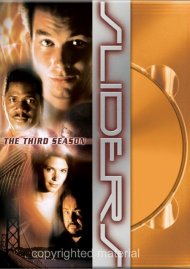 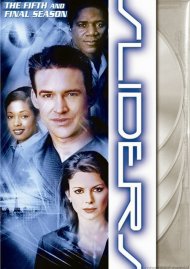 Reviews for "Sliders: The Fourth Season"