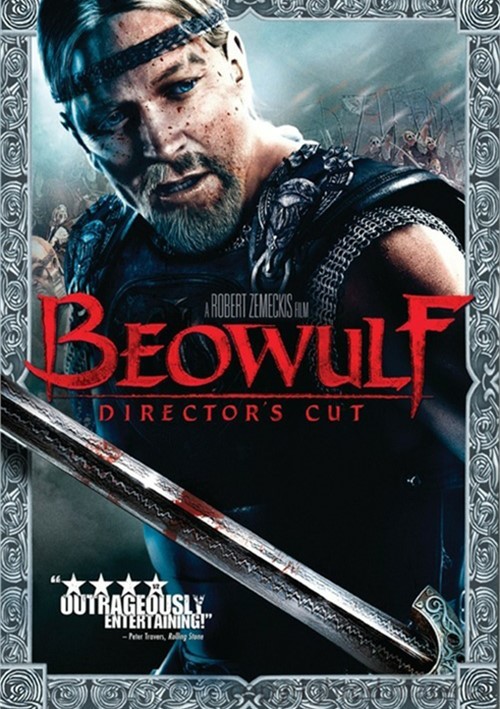 From Academy Award winning director Robert Zemeckis comes a visionary and critically acclaimed adventure unlike anything you have ever seen before! Zemeckis' masterful use of digitally enhanced live action transports you to a world beyond imagination and brings the fierce battlegrounds of an ancient time to breathtaking life. Featuring incredible footage not seen in theaters and starring Oscar winners Anthony Hopkins and Angelina Jolie, along with Ray Winstone, Robin Wright Penn and John Malkovich, the Beowulf Directors Cut is groundbreaking filmmaking of epic proportions.

Deleted Scenes
A Heros Journey: The Making Of Beowulf
Beasts Of Burden: Designing The Creatures Of Beowulf
Creating The Ultimate Beowulf
The Art Of Beowulf