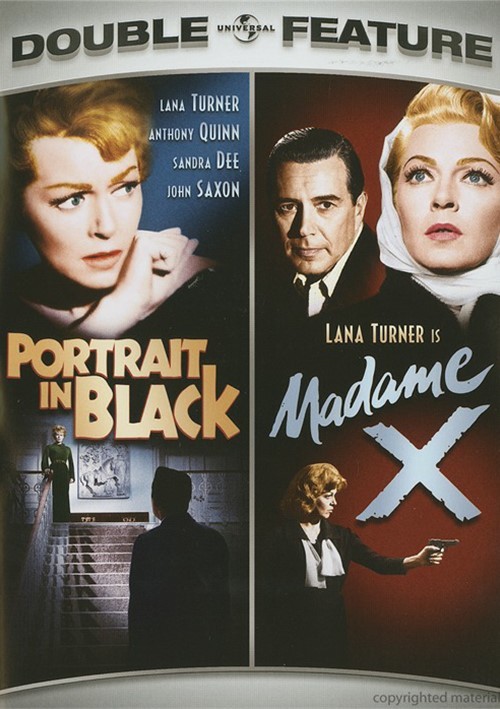 Lana Turner and Anthony Quinn star as an adulterous couple who conspire to kill her tyrannical husband. Soon after the murder, the lovers in crime receive an anonymous letter that says only "Dear. Mrs. Cabot: Congratulations on the success of your murder." With this alarming complication, their new life together begins unraveling as they become trapped in the realization that someone, somewhere, knows their dark secret.

Lana Turner plays one of the best roles of her career in this stunning and emotional adaptation of Alexandre Bisson's classic play.

Turner is the ill fated Holly Anderson, blackmailed by her evil mother in law (Constance Bennett in her last film rile) into leaving her politician husband (John Forsythe) and their baby. Twenty years later, she finds herself on trial for murder...where she is defended by her own son (Keir Dullea).