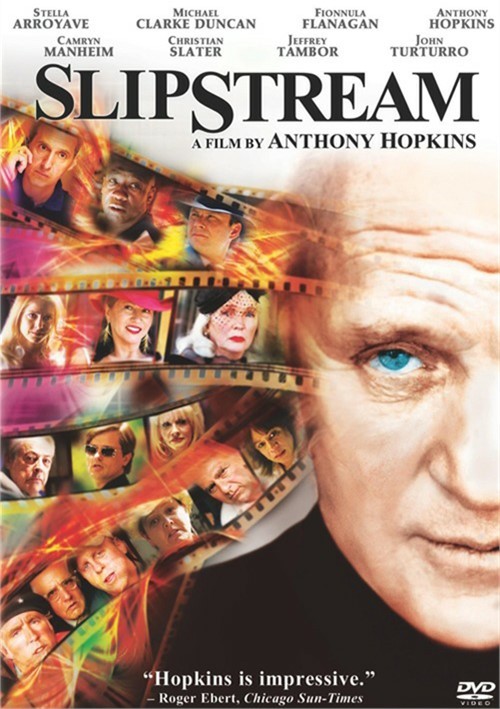 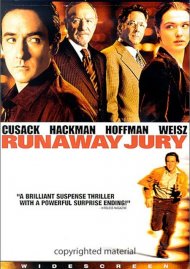 Written, directed and starring Academy Award winner Anthony Hopkins (Best Actor in a leading role, The Silence Of The Lambs, 1991), and featuring a top notch cast, Slipstream is an exciting and inventive drama about life and death and everything in between.

Aging screenwriter Felix Bonhoeffer (Hopkins) has lived his life in two states of existence: reality and his own interior world. While working on a murder mystery screenplay. Felix becomes baffled as his characters start appearing in his life, and his life starts slipping into his characters. Soon, he is thrown into a vortex where dreams, time and reality collide in an increasingly whirling slipstream.