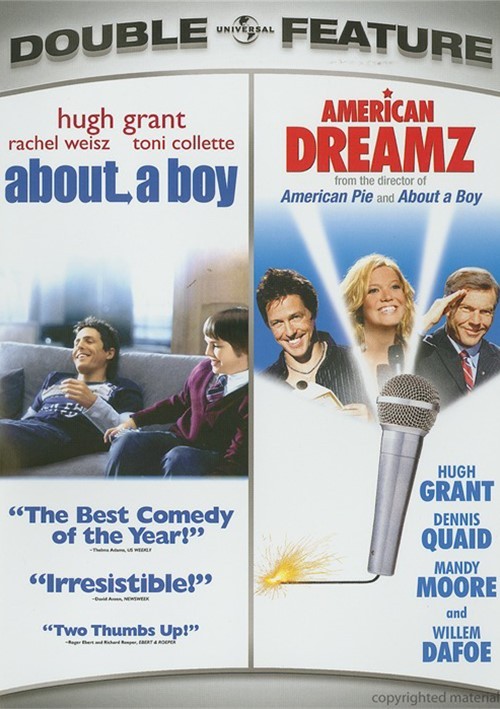 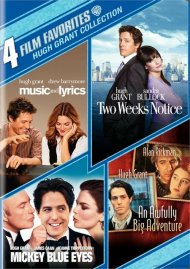 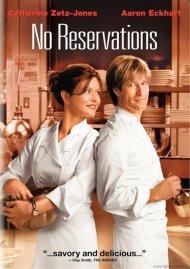 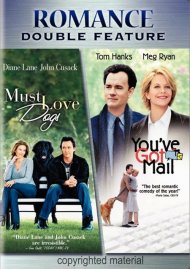 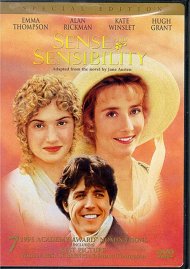 Hugh Grant (Notting Hill, Bridget Jones's Diary) is simply brilliant in this comedy hit the critics are hailing as "Hilarious!" (Premiere). Will Lightman (Grant) is a good-looking, smooth-talking bachelor whose primary goal in life is avoiding any kind of responsibility. But when he invents an imaginary son in order to meet attractive single moms, Will gets a hilarious lesson about life from a bright but hopelessly geeky 12-year-old named Marcus. Now, as Will struggles to teach Marcus the art of being cool, Marcus teaches Will that you're never too old to grow up. About A Boy is the irresistible comedy smash that Richard Schickel of Time Magazine says is "smart, funny and winsome."

Hugh Grant, Dennis Quaid and Mandy Moore star in this hilarious comedy about living the American Dream. The TV show "American Dreamz" is sweeping the ratings, and everyone wants to be a "Dreamer." But when two scheming, hopeful contestants face off in the final showdown, the audience gets an eyeful of on-air fireworks. The stage is set for the wickedly funny, n-holds-barred competition that is being called "a riot!" (US Weekly)

Deleted Scenes
Feature Commentary with Director Paul Weitz and actor Sam Golzari
Dance Dreamz: It's time to move to the beat as choreographer Jennifer Lee breaks down the contestants' dances into fail-proof, easy-to-follow steps.
Center Stage: Sally Kendoo: Mandy Moore is your personal host through the process of becoming a pop princess on the American Dreamz set.

Review "About A Boy / American Dreamz "

Reviews for "About A Boy / American Dreamz "