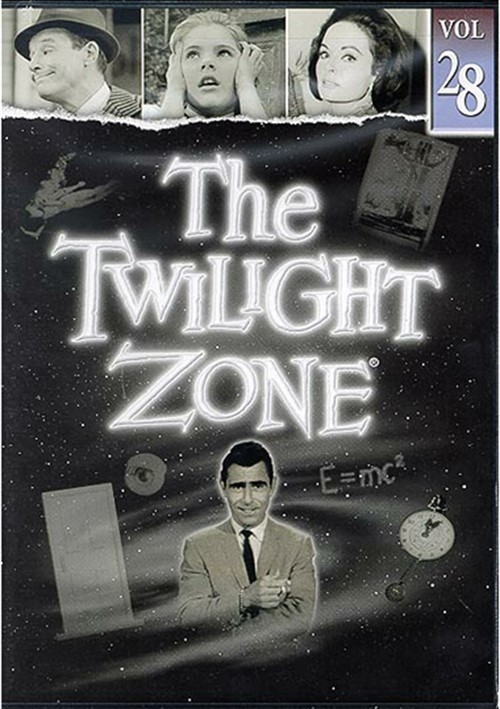 A peculiar Model A automobile compels a used car dealer Harvey Hunnicut (Jack Carson) to tell only the truth. Consequently, he can't sell a single vehicle on his lot...until he comes up with an unusual marketing idea.

A 12-year-old girl (Ann Jullian) who lost her parents in a fire doesn't speak because she has grown up in a telepathic community. The couple (Frank Overton, Barbara Baxley) who takes her in and her teacher (Irene Dailey) are determined to help her adapt to their society, no matter the cost.

A young, handsome columnist (Lee Philips) is startled to learn that famous movie star Pamela Morris (Ann Blyth) is just as lovely and youthful-looking as when she starred in the 1940 film Queen Of The Nile. Intrigued, he investigates...and soon learns a terrifying secret.

Reviews for "Twilight Zone, The: Volume 28"