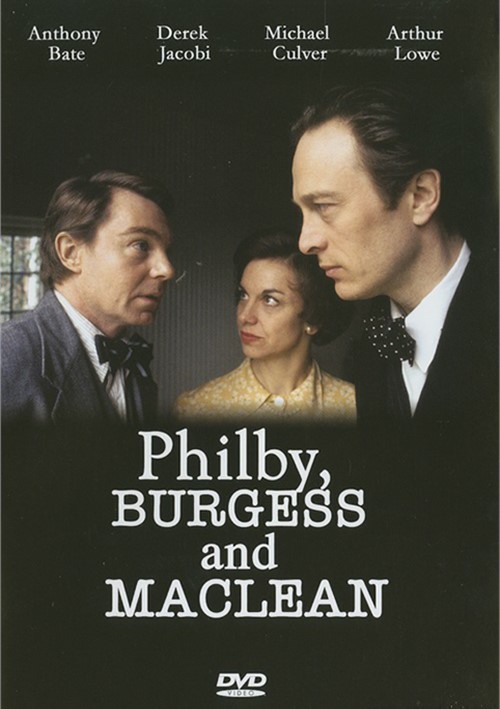 The Story of the three most notorious spies Britain has ever produced: Kim Philiby, Guy Burgess and Donald Maclean. This thrilling drama tells the tale of three upper class English people who rocked British establishment in the 1950s when it was revealed that they were Soviet spies. All had senior posts in the British Security Service and sold their country's secrets to the Soviet Union.

Reviews for "Philby, Burgess And Maclean"