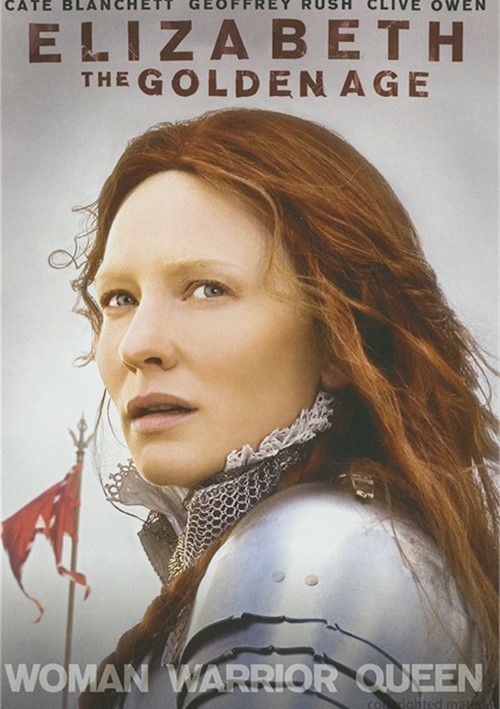 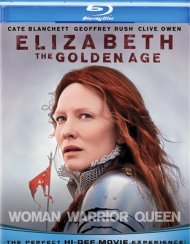 When Queen Elizabeth's reign is threatened by ruthless familial betrayal and Spain's invading army, she and her shrewd advisor must act to safeguard the lives of her people. But when a dashing seafarer, Walter Raleigh, captures her heart, she is f-rced to make her most tragic sacrifice for the good of her country.

Elizabeth: The Golden Age tells the thrilling tale of one woman's crusade to control her love, destroy her enemies and secure her position as a beloved icon of the western world.

Reviews for "Elizabeth: The Golden Age"