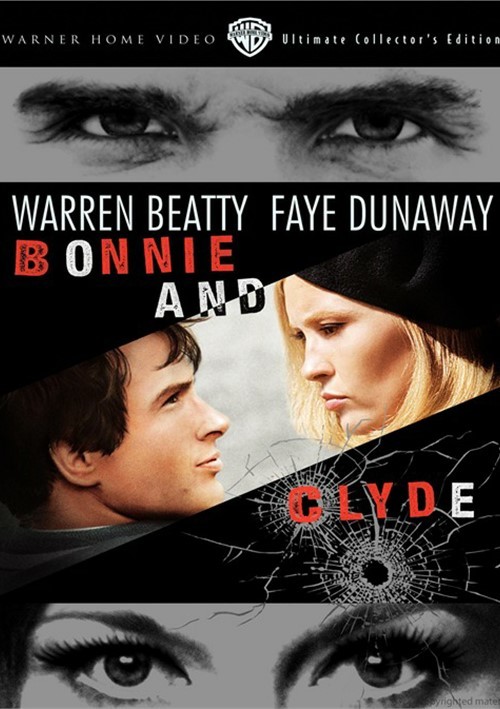 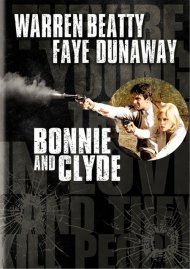 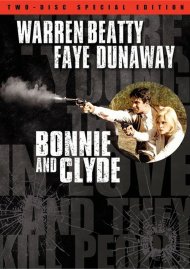 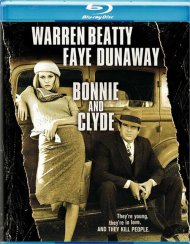 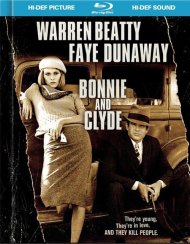 Depression-era drifters Clyde Barrow (Warren Beatty) and Bonnie Parker (Faye Dunaway) embark on a life of crime. They crave adventure - and each other. Nothing in film history has prepared us for the cascading violence to follow. We learn they can be hurt - and dread they can be killed. The vivid title-role performances get superb support from Michael J. Pollard, Gene Hackman and Estelle Parsons, 1967 Best Supporting Actress Academy Award winner. Director Arthur Penn keeps the film's tone tough but never cruel. It continually dazzles, especially in the work of cinematographer Burnett Guffey (winner of the film's second Oscar) and editor Dede Allen. Generations later, it's still a thunderous, thrilling ride.

2-Disc Special Edition DVD
- The Winner of 2 Academy Awards
- Digitally Remastered from Restored Picture and Audio Elements
2+ Hours of Special Features, Including:
- New 40th-Anniversary Commemorative Documentaries: Revolution! The Making of Bonnie and Clyde and The History Channel Profile of the Real Barrow Gang, Love and Death: The Story of Bonnie and Clyde
- Plus: Newly Discovered Warren Beatty Wardrobe Tests and Additional Scenes