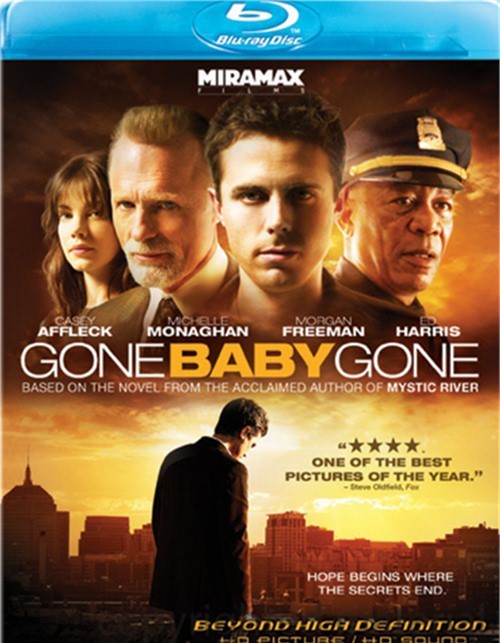 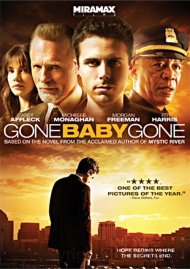 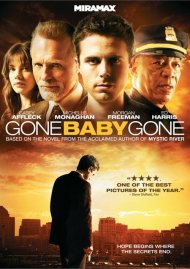 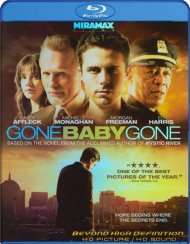 Based on the novel by Mystic River author Dennis Lehane, Gone Baby Gone marks the directorial debut of actor Ben Affleck. Featuring a solid cast that includes Ed Harris, Morgan Freeman, and Afflecks brother Casey in the lead role as a private detective, Gone Baby Gone centers on the disappearance of a young girl in the working class neighborhood of Dorchester in South Boston. With plenty of twists and turns, the movie works as a solid crime thriller, but its as a study of a place--and ones ability to either accept and embrace or ultimately break free from it that the film flowers.