7 Songs From The Tundra 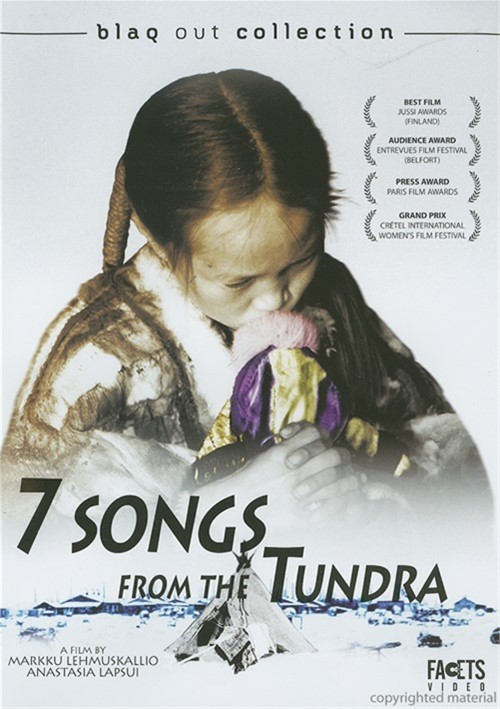 7 Songs From The Tundra

Filmmaker Anastasia Lapsui, a Nenet who hails from the Russian tundra, has combined Nenet legends with her personal experiences to portray the life of her people under the communist regime.

Unfolding in seven separate stories or songs, this exquisite film offers an impressionist view of an ancient culture caught between their traditions and legends and the threat of the modern world and its politics. Behind the film's mythic allusions is a story of resistance a story about people fighting to preserve their identity.

About the Nenets
Interview with Dominique Samson & Normand de Chambourg, experts on the people of Northwestern Siberia
Scene Selection

Review "7 Songs From The Tundra"

Reviews for "7 Songs From The Tundra"