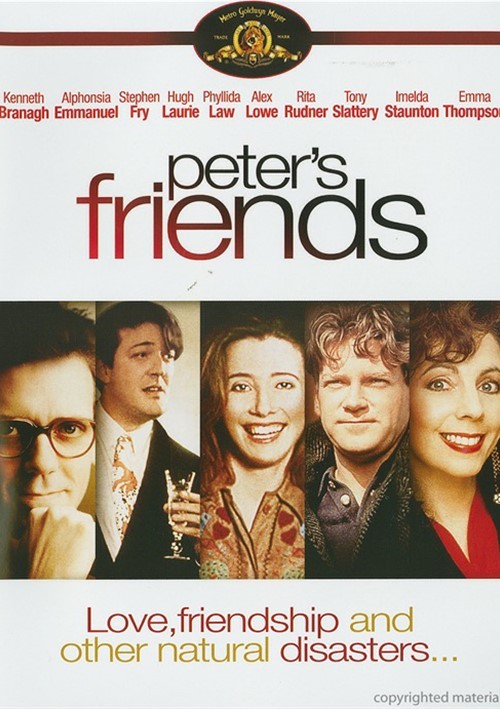 Its been ten years since an eccentric yet devoted group of friends (including Emma Thompson, Hugh Laurie, Imelda Stauton, and Stephen Fry) graduated from college, and they've reunited at a grand English manor in the countryside to ring in the New Year in style. But when the drinks start flowing, and their inhibitions are stripper away, it isn't long before this close knit crew find themselves caught up in unexpected melee of mishaps and misunderstandings that will soon test the very limits of love, sex, and friendship itself!