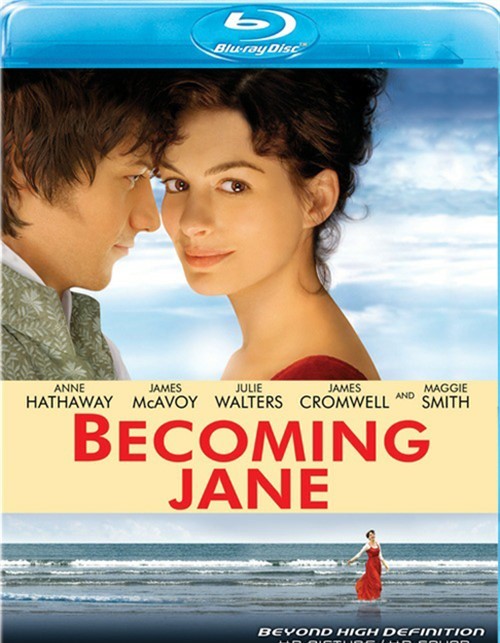 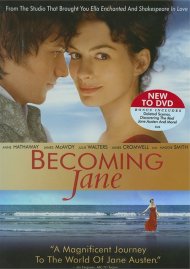 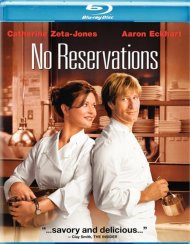 Anne Hathaway (The Devil Wears Prada, The Princess Diaries) gives a radiant performance as a young, love-struck Jane Austen in the witty and engaging romantic comedy Becoming Jane from Miramax Films. It's the untold romance that inspired the novels of one of the world's most celebrated authors. When the dashing Tom Lefroy (James McAvoy, The Last King Of Scotland), a reckless and penniless lawyer-to-be, enters Jane's life, he offends the emerging writer's sense and sensibility. Soon their clashing egos set off sparks that ignite a passionate romance and fuel Jane's dream of doing the unthinkable - marrying for love. Becoming Jane also starring the acclaimed Maggie Smith, James Cromwell and Julie Walters, is an enchanting and imaginative film you'll fall head over heels for.