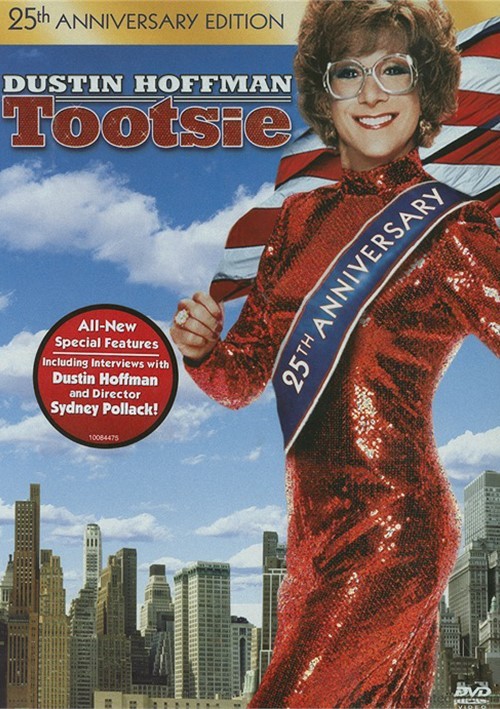 Michael Dorsey is a talented actor, but his demanding nature and stubborn temperament have antagonized every producer in New York. Now his agent insists no one will hire him. But Michael needs money - eight thousand dollars to be exact - and to earn it, he's willing to play the role of a lifetime. Dustin Hoffman stars with Jessica Lange, Teri Garr, Dabney Coleman, Charles Durning, Bill Murray and Geena Davis in director Sydney Pollack's heartfelt classic that set a new standard for... unpredictable laugh out loud comedy.