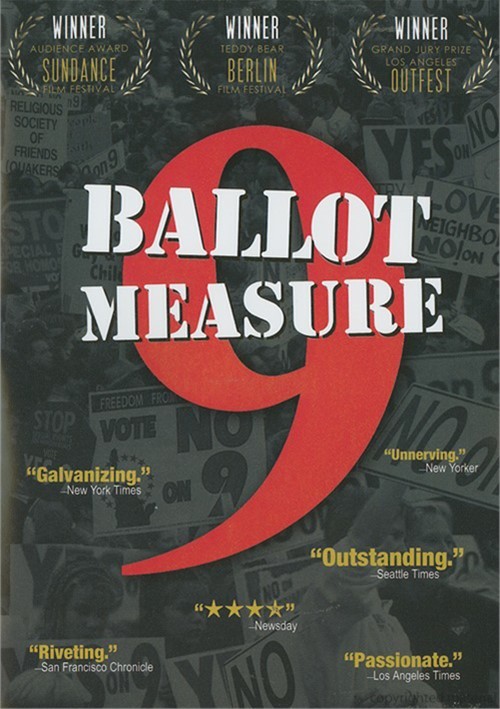 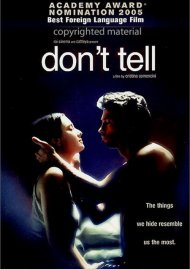 Ballot Measure 9 is a chilling portrayal of a divisive anti-gay campaign initiative and the unprecedented violence it provoked - such that activists risking their lives were given full-time police protection.

For the crusaders on the right it was a "simple battle between good and evil." Director Heather MacDonald ducks behind the headlines to bare the passions and strategies that drove both sides. As the level of violence escalates, the documentary acquires the tension and suspense of a fiction film, and its local chronicle evolves into a far-ranging expose of hate politics that crosses lines of race, religion and sexual identity.