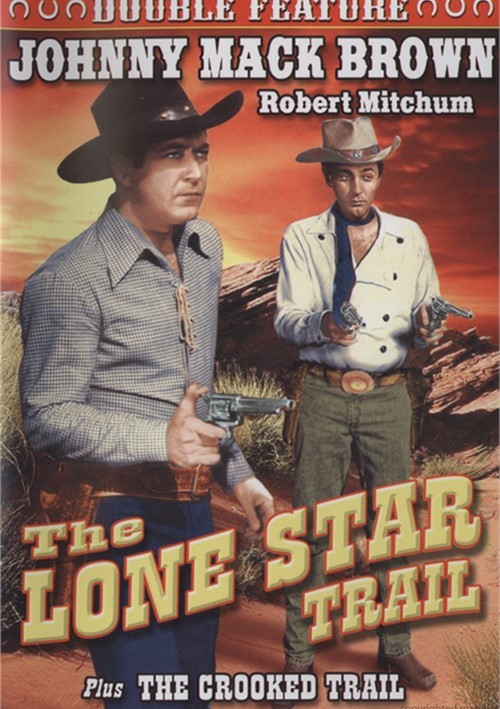 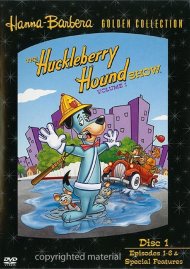 The town of Dead Falls is all roused up by the news of local rancher Blaze Barker's recent release from prison. Half the folks are celebrating the return of an old and trusted friend. Others are determined to get rid of him before he exacts vengeance on them for framing him for a $75,000 robbery. As a parolee, Barker is forbidden to carry a gun, but he gets some desperately needed back-up from Marshal Steele as things in Dead Falls start to heat up.

Lone Star Trail features great performances by Johnny Mack Brown, Tex Ritter, Fuzzy Knight and a young Robert Mitchum. Mitchum was still in the early stages of an incredibly successful Hollywood career. Two years after making this film he garnered an Oscar nomination for his supporting role in 1945's Story Of G.I. Joe.

On the run from the law, gunman Harve Tarlton loses his horse in the searing desert of the Badlands and almost dies of thirst. He is rescued by cowboy-turned-prospector, Jim Blake. Blake, a trusting sort, offers Tarlton a partnership in his gold claim, hoping the lure of honest riches will change the outlaw's evil ways. But bad blood runs too deep for redemption, and Tarlton soon returns to his criminal ways. Blake's new bride is determined to show her husband the error of his ways by exposing Tarlton as the murderous criminal that he is, but her plan backfires and she's soon fighting for her life as Tarlton's prisoner.