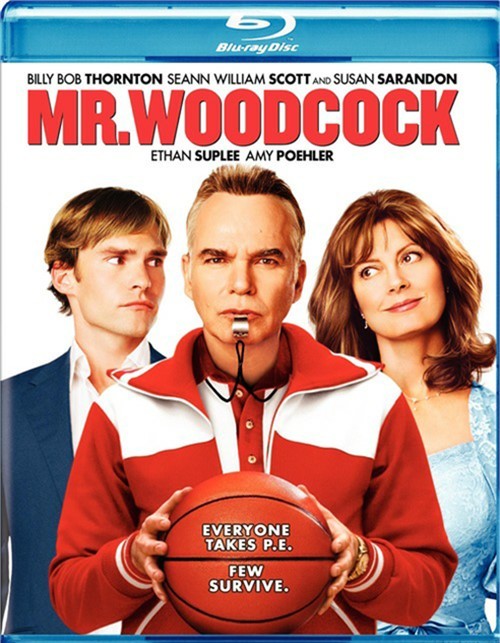 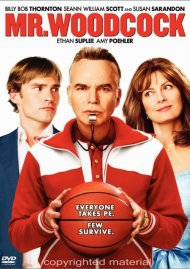 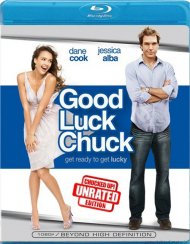 As a chubby 7th grader, John Farley (Seann William Scott) and his friends were helpless against the most evil man on the planet - their P.E. teacher, Mr. Woodcock (Billy Bob Thornton).

Flash forward years later - John, now successful, thin and able to do a pull-up, returns to his hometown only to discover that Woodcock is still in his life...and dating his mom (Susan Sarandon)! John vows to do whatever it takes to stop their relationship, but Woodcock has plans of his own - and they don't include losing.

It's a face-off of outrageous proportions in this no-holds-barred comedy co-starring Saturday Night Live's Amy Poehler and My Name Is Earl's Ethan Suplee.