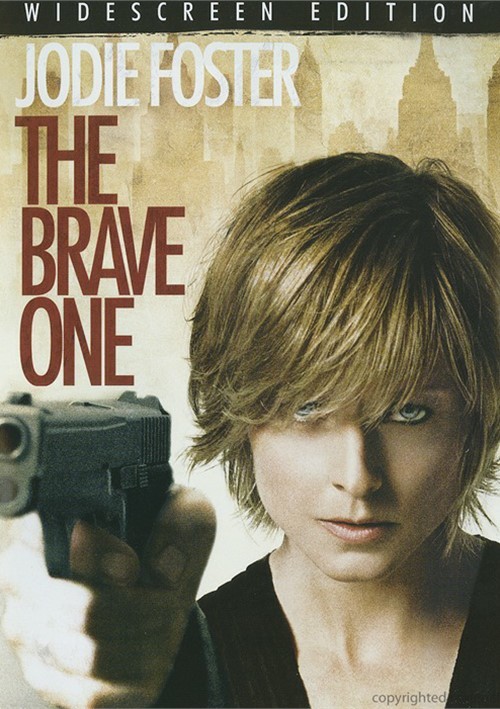 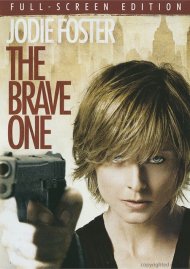 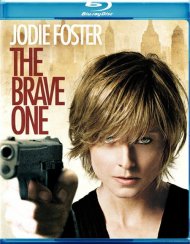 Review "Brave One, The (Widescreen)"

Reviews for "Brave One, The (Widescreen)"