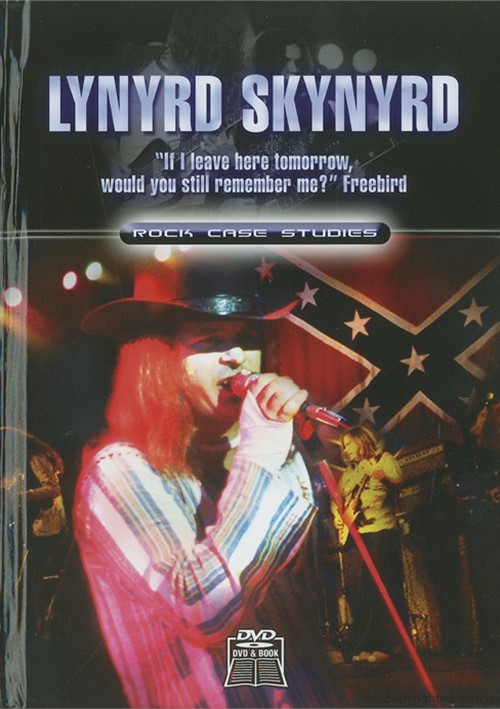 The unique sound made by Lynyrd Skynyrd's triple lead guitars helped give birth to an entire musical genre - Southern Rock. Bursting out of Jacksonville, Florida, the band's powerful music won them critical acclaim and an army of fans.

With Freebird and Sweet Home Alabama they bequeathed to America two everlasting rock anthems before the tragic plane crash in October 1977 that claimed the lives of three of the group, including singer/songwriter Ronnie Van Zant.

This in-depth critical review explores the life and work of an iconic American rock band. With the band's best known and most loved songs as its backdrop, it features fascinating new interviews with a team of respected critics, journalists and musicians, who take the viewer to the heart of the Lynyrd Skynyrd story.

The 72 page book features a critique of Lynyrd Skynyrd plus a track-by-track analysis of every studio release.