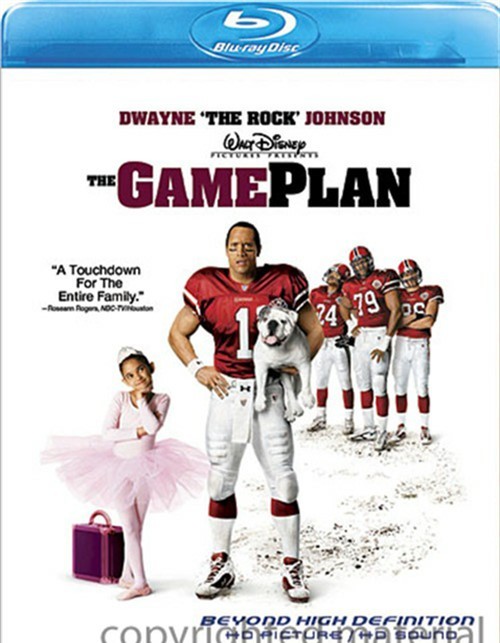 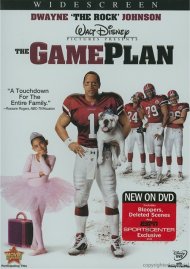 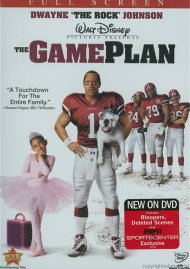 This hilarious and heartwarming family comedy is even more winning on Disney Blu-ray as one of sports' toughest players ever takes on his biggest challenge yet - fatherhood!

A superstar with an ego bigger than a football field, Joe Kingman (Dwayne "The Rock" Johnson) is getting ready for a run at the big championship game when the 8 year old daughter he never knew existed shows up at his not so family friendly bachelor pad. As the big game get closer, he begins to realize the most meaningful win he can achieve is the heart of the one little fan who counts the most. Prepare to be bedazzled in Blu-ray High Definition.

Chalk Talk - the Rock and the director give a unique commentary
Bloopers with Marv Albert
Deleted Scenes
ESPN Sportscenter DVD/Blu-ray Exclusive: The King in Search Of A Ring - Stuart Scott of ESPN host a look at Joe Kingman's fictitious biography
ESPN Sportscenter DVD/Blu-ray Exclusive: The Rock learns to play QB - ESPN's Sean Salisbury interviews The Rock on how he learned to play quarterback for the movie
Drafting The Game Plan Behind the scenes featurette
Peyton's Makeover Madness Set Top Activity

Reviews for "Game Plan, The"