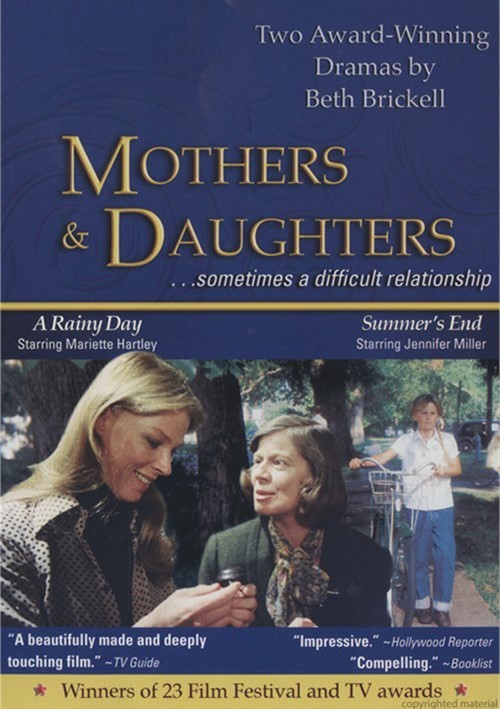 On the last day of the summer, 10-year-old Kath (Jennifer Miller) can be all the things she wants to be - baseball player, pirate, Tarzan, marble champion. Because she is entering the 6th grade, her mother (Radha Delamarter) has decided that Kath must get her pigtails cut off and a perm in her hair. Her mother's desire to rearrange Kath's hair is meant to change more than her looks. Kath's father (Bill Vint), who helped Kath build a clubhouse and taught her to play baseball, is caught in the middle.

Stephanie Carter (Mariette Hartley), a television star who is ambivalent about her own success, goes home for her father's funeral and spends an afternoon with her mother (Collin Wilcox) for the first time in five years. Mother and daughter reminisce about Stephanie as a child (Tracey Gold), and by the end of the afternoon Stephanie understands why her success has not brought her joy.