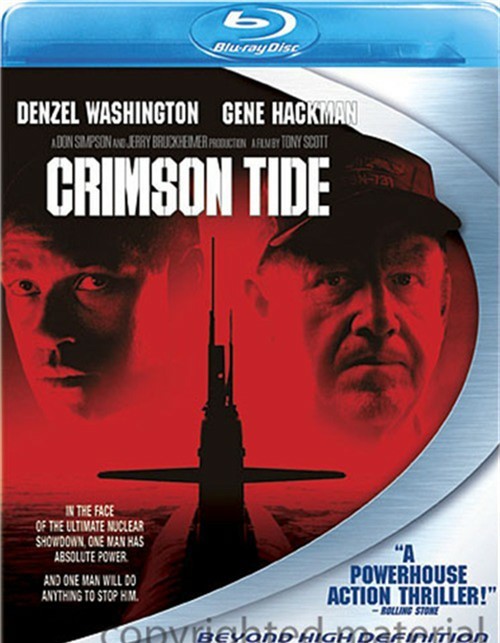 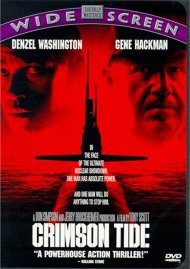 Admist a global crisis, the USS Alabama is ordered to launch its nuclear missiles - signaling the start of World War III! And when the sub's commander and his executive officer clash over the validity of their orders, an epic struggle for control erupts under the sea. Watch every explosive frame in spectacular 1080p, while 5.1 48khz, 16 bit uncompressed audio blows you away. See, hear and feel the tide rage through the power of Blu-ray High Definition!