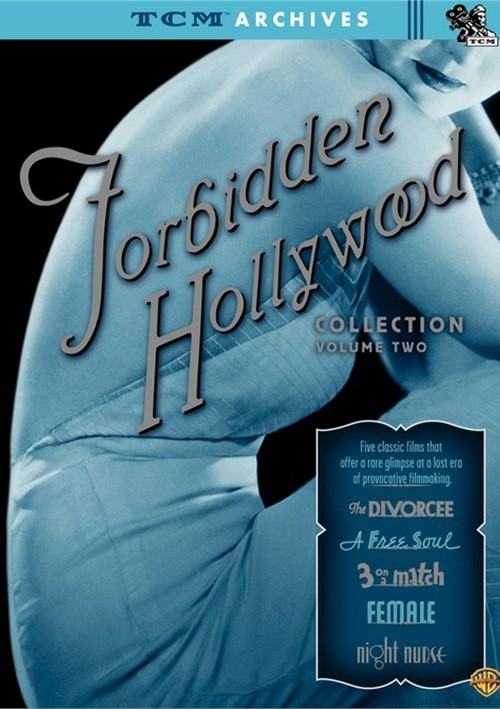 Illicit sex. Glorified vice. Crime that pays. "You can't do that" said the film industry's Production Code. But in the pre-Code era, Hollywood could - and did - with lots of classic style. On Disc 1 of this set of five pre-Code sizzlers, Norma Shearer is The Divorcee - her Best Actress Oscar-winning role - who believes sexual freedom is for women, too. And she's also A Free Soul who falls for gangster Clark Gable (and is defended in a murder trial by Best Actor Academy Award winner Lionel Barrymore). Disc 2 delivers platinum-haired Bette Davis in Three on a Match's searing tale of adultery and Ruth Chatterton as a tycoon who buys herself boy toys in Female. And on Disc 3, Barbara Stanwyck defies sinister Clark Gable to protect an endangered child in Night Nurse.

- All-New Documentary Thou Shalt Not: Sex, Sin and Censorship in Pre-Code Hollywood
- Commentaries on The Divorcee and Night Nurse by Film Historians Jeffrey Vance and Tony Maietta
- Theatrical Trailers of Female, Night Nurse and Three on a Match

"Forbidden Hollywood Collection" SeriesView All 3 Titles in the Series > 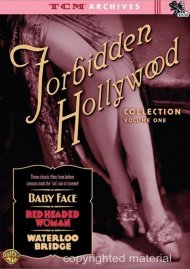 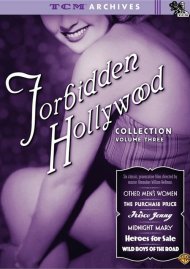