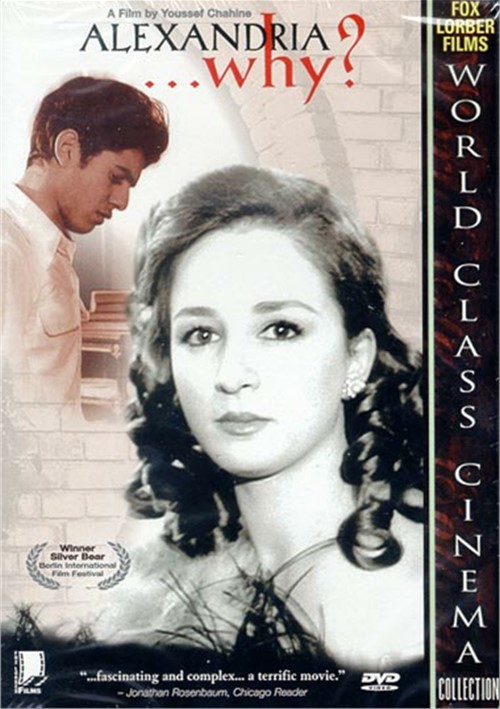 Set against the panoramic backdrop of war-torn Egypt, director Youssef Chahine tells a highly personal tale of love and determination. Amid the poverty, death, and suffering caused by World War II, 18 year-old Yehia, retreats into a private world of fantasy and longing. Obsessed with Hollywood, he dreams of one day studying filmmaking in America, but after falling in love and discovering the lies of European occupation, Yehia profoundly reevaluates his identity and allegiances.

Famed Egyptian director Yehia falls ill with a heart condition that requires surgery. During the operation, a child embodying his conscience accuses him of betraying his ideals. A metamorphic trial ensues in which various witnesses offer their testimony about "the defendant." These proceedings f-rce the filmmaker to come to terms with hidden emotions involving his life, his work and his country. Yehia's conscience loses the trial and a redundant organ is expelled from his body. But will this loss be fatal?

This complicated and surreal autobiographical film, explores the personal life and fantasies that have shaped the motion pictures of Youssef Chahine. Taking a stand for democracy, Yehia (Chahine's on-screen alter ego) joins a hunger protest which has rallied together the entire Egyptian film industry. As the strikers mount their demands, the director becomes overwhelmed by his infatuation for Amir, the young actor whose career he launched with the film Alexandria...Why? But this obsession is soon overshadowed by his interest in Nadia, the beautiful ingenue whom he decides to cast in his next feature.

Reviews for "Alexandria Trilogy, The: 3-Pac"