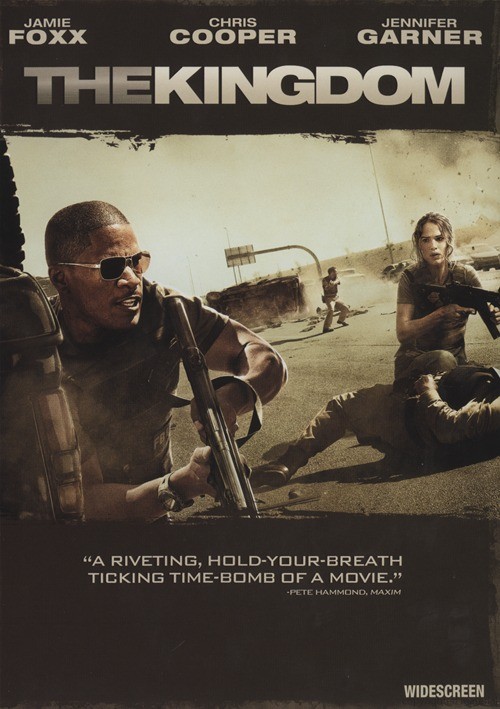 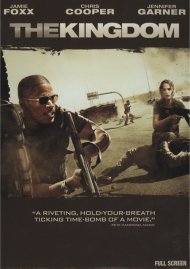 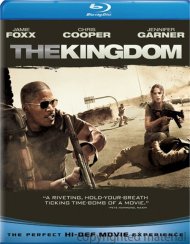 Oscar winners Jamie Foxx (Collateral) and Chris Cooper (Breach) and Golden Globe winners Jennifer Garner (Daredevil) and Jason Bateman (Smokin' Aces) ignite the screen in this high-intensity thriller about a team of elite FBI agents sent to Saudi Arabia to solve a brutal mass murder and find a killer before he strikes again. Out of their element and under heavy fire, the team must join f-rces with their Saudi counterparts. As these unlikely allies begin to unlock the secrets of the crime scene, the team is led into a heart-stopping, do-or-die confrontation.

Reviews for "Kingdom, The (Widescreen)"