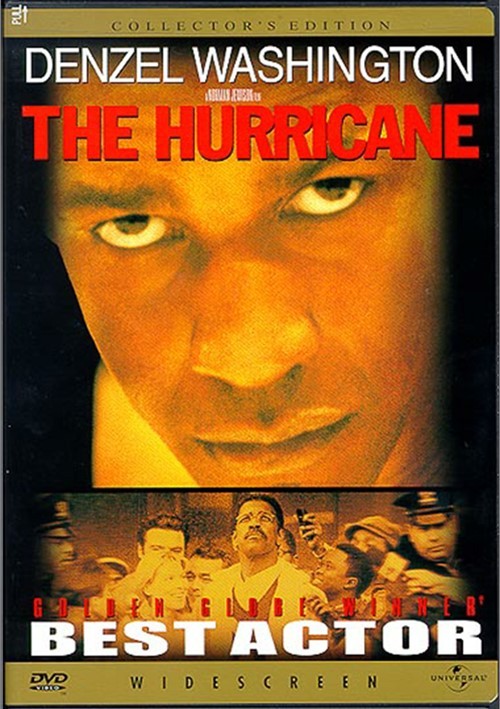 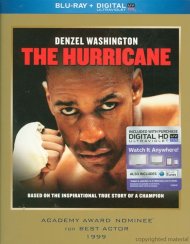 "The Hurricane rides to glory on an astonishing performance by Denzel Washington!" -The New York Times

Academy AwardÂ®-winner Denzel Washington plays Rubin "Hurricane" Carter, a man who, in the prime of his boxing career finds himself wrongfully convicted of murder. Sentenced to life in prison, Carter's published memoir, The Sixteenth Round, inspired a teenager (Vicellous Reon Shannon) from Brooklyn and three Canadian activists (Deborah Kara Unger, John Hannah, L. Schreiber) who believed in the truth, to join f-rces with Carter to prove his innocence. Their extraordinary efforts ultimately secure this release, leaving Hurricane to sum up his 20 years in prison for a crime he didn't commit by simply stating, "Hate got me into this place, love got me out." Don't miss the movie Rolling Stone called, "A stirring fight for freedom! Denzel Washington at his powerful, poignant best!"

Reviews for "Hurricane, The: Collector's Ed"