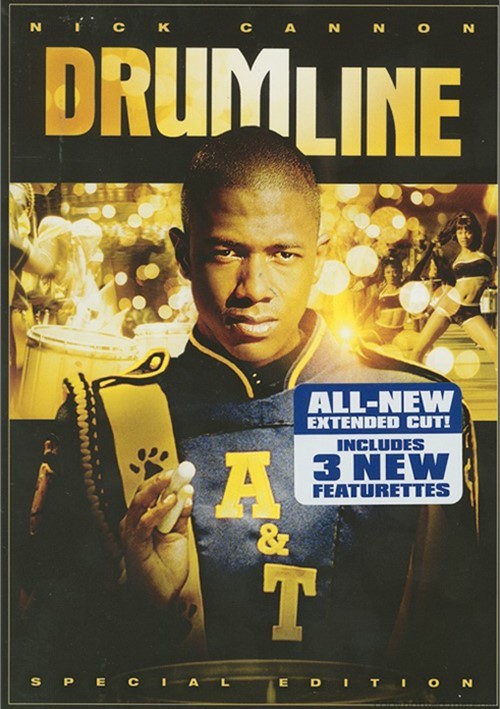 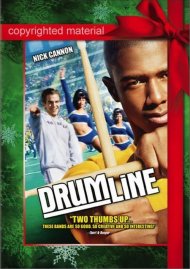 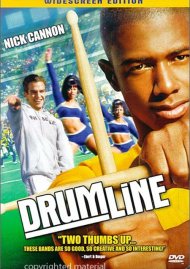 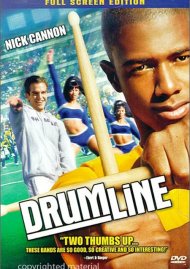 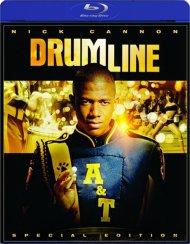 Brace yourself for an all new extended edition of the exhilarating sensation: Drumline now includes additional footage not seen in theatres plus three all new in depth featurettes including on camera interviews with the director and actors Nick Cannon and Orlando Jones, and a behind the scenes look at a real drumline!

Also including deleted scenes with optional commentary, and the directors full length audio commentary, this high stepping, high energy comedy with a pulsating hip hop soundtrack delivers even more thrills than ever!

Nick Cannon(Men In Black II) stars as Devon Miles, a gifted street drummer who snares the top spot in the marching band of a Southern university, where he quickly discovers that it takes more than talent to make it on the Drumline!