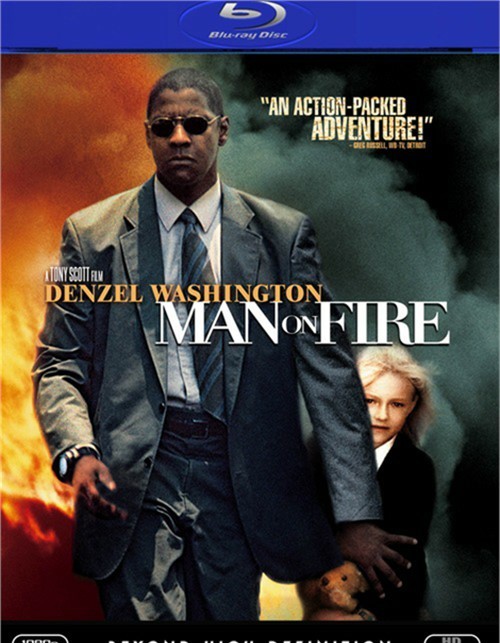 Hard-drinking, burnt-out CIA operative John Creasy (Denzel Washington) has given up on life - until he's hired as a bodyguard to nine-year-old Pita Ramos (Dakota Fanning). Bit by bit, Creasy begins to reclaim his soul, but when Pita is kidnapped, Creasy's fiery rage is released and he will stop at nothing to save her.

Reviews for "Man On Fire"