Enigma With A Stigma, The 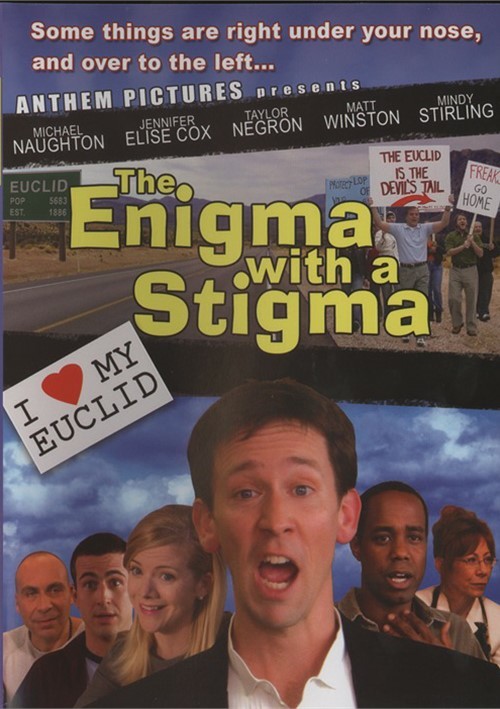 Some things are right under your nose, and over to the left...

Just when Max Angeli thought he had his life figured out, DNA altered his perception. During the filming of this documentary about his last few days of bachelorhood, Max confides in his friends about a "problem" he has been dealing with, a fast forming appendage. Bewildered and scared, Max encounters an eclectic mix of characters and finally struggles to embrace a hidden subculture that represents 20% of the human race.

Max is eventually faced with the choice of losing a part of himself or embracing a new life path into uncharted experiences.

International outcry from governmental agencies, civic groups and private organizations has threatened to thwart this film's release. After careful consideration, the filmmakers remain steadfast in their commitment and moral obligation to expose the truth.

Review "Enigma With A Stigma, The"

Reviews for "Enigma With A Stigma, The"