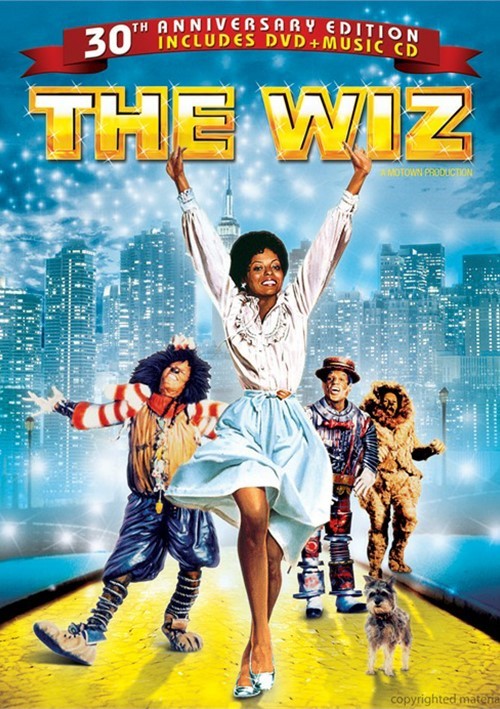 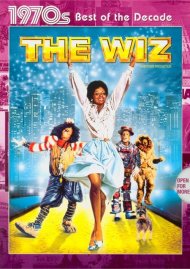 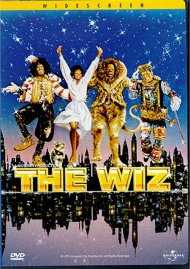 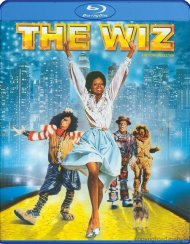 Ease on down the yellow brick road with the 30th anniversary Edition Of The Wiz, starring superstars Diana Ross and Michael Jackson! Relive all of the magic of this beloved musical when Dorothy is whisked away to the enchanting wonderland of Oz, where she encounters the Scarecrow, the Tinman and the Lion. The Wiz features spectacular musical numbers from legendary producer Quincy Jones and an all star cast including Nipsey Russell, Ted Ross, Lena Horne and Richard Pryor. With a digitally remastered picture and the unforgettable soundtrack in new 5.1 surround sound, it's an experience of the land of Oz like anything you've seen before!