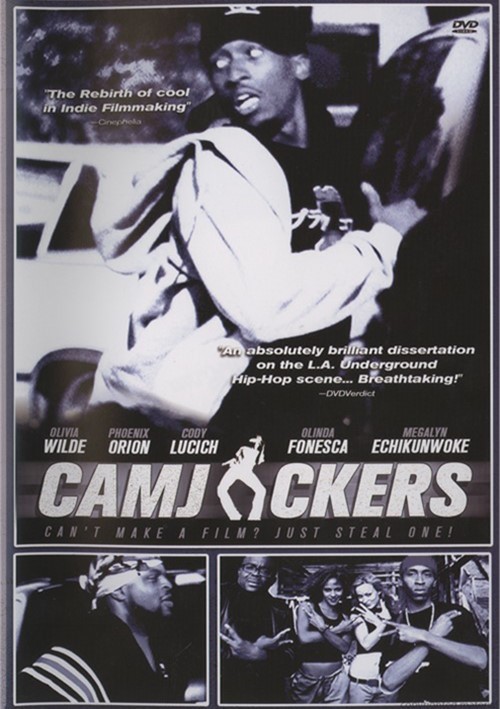 It's cool! We've got black friends! Two rich clueless film school graduates "the filmfakers" are shooting a "ghetto" interpretation of an ancient Greek play with the Gangsta Sistas (Olivia Wilde: Alpha Dog, The OC) and Megalyn Echikunwoke (24, That 70's Show) on the mean streets of Los Angeles. Their equipment is "borrowed" by three street youths, "the camjackers" who use it to shoot a compelling documentary on underground hip-hop in the hood. The filmfakers steal their camera back, rip off the camjackers' film and rise to fame and fortune, but when the camjackers see their stolen film on TV, they must, and will, seek revenge.