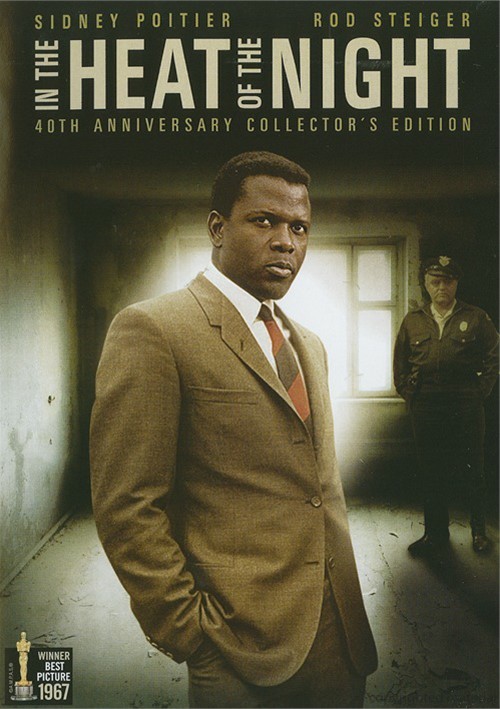 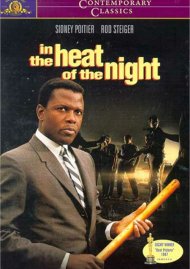 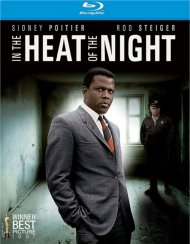 The riveting drama of In The Heat Of The Night unfolds like never before with this all new 40th Anniversary Collector's Edition including three brand new featurettes! Starring Academy Award Winners Sidney Poitier, Rod Steiger and Lee Grant, this provocative mystery thriller won five 1967 Oscars, including Best Picture, Highlighted by an evocative score from Oscar winning composer Quincy Jones, In The Heat Of The Night is a "powerful film"(The New York Times) that delivers the "highest level of exciting entertainment"(NY Daily News)

While traveling in the Deep South, Virgil Tibbs(Poitier), a black Philadelphia homicide detective, becomes unwittingly embroiled in the murder investigation of a prominent businessman when he is first accused of the crime - and then asked to solve it! Finding the killer proves to be difficult, however, especially when his efforts are constantly thwarted by the bigoted town sheriff (Steiger). But neither man can solve this case alone. Putting aside their differences and prejudices, they join f-rces in a desperate race against time to discover the shocking truth.

Reviews for "In The Heat Of The Night: 40th"