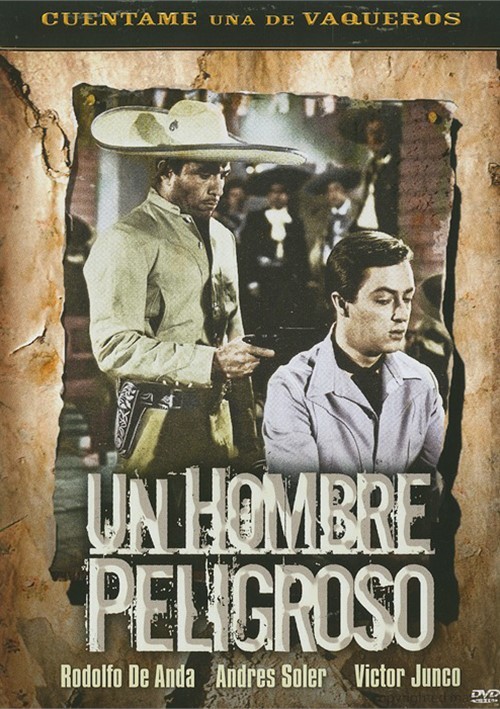 Gunfighter El Zurdo killed a fellow gambler in self-defense, and then adopted the dead man's son. The son, unaware that his adoptive father killed his birth father, vowed to avenge his father's death. Years later, the boy learns the truth, and Zurdo and the young man must duel.