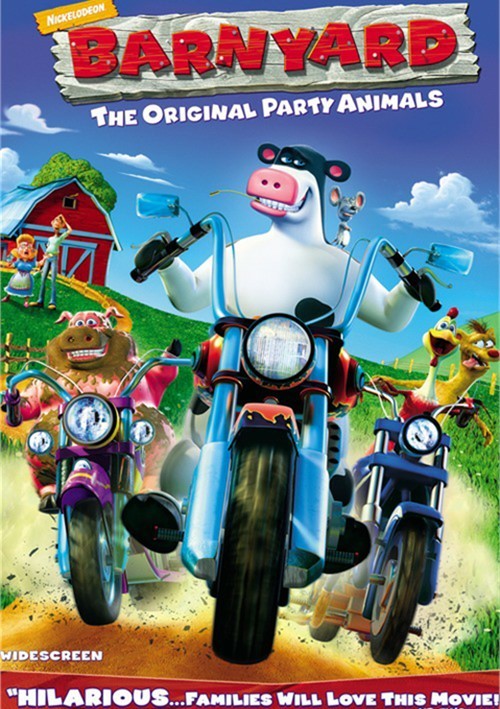 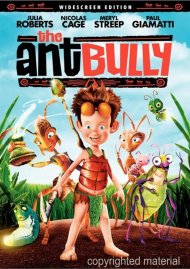 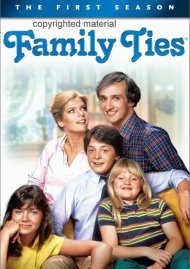 The hilarious hit moo-vie is now on DVD! Moo-ve over, all you pretenders...here are the original party animals - the critters of Barnyard! This laugh-filled adventure stars Otis, a carefree cow who spends his days singing, dancing and playing tricks on humans... much to the dismay of his father, Ben. Wild, wacky and "udderly" hilarious, here's a herd of animated pranksters that'll keep you laughing out loud!

There's trouble bubbling up in Bikini Bottom, King Neptune's crown is missing, and Mr. Krabs has been accused of stealing it! Together with his best pal Patrick, SpongeBob sets out to treacherous Shell City to reclaim Neptune's crown and save Mr. Krabs, in a spectacular adventure filled with "over-the-top, under-the-sea action and non-stop laughs!" - Mark S. Allen - UPN-TV.