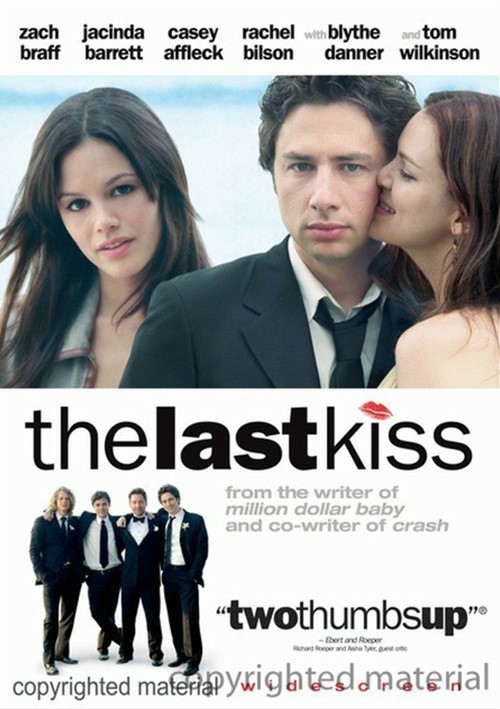 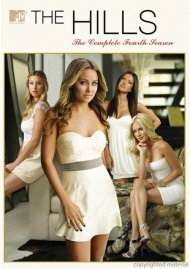 Hills, The: The Complete Fourth Season 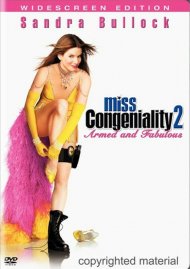 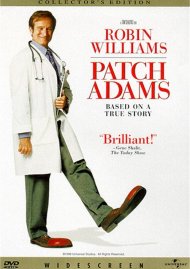 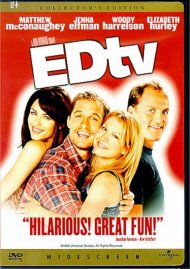 Zach Braff (Garden State, TV's Scrubs) stars in this hilarious, irresistibly genuine comedy about love, life, temptation and other stuff that seriously messes with your head. Facing the double whammy of his 30th birthday and the prospect of marriage, Michael is at a crossroads. But just as he's about to kiss his freedom goodbye, he meets a sexy, free-spirited young woman (Rachel Bilson, TV's The O.C.) who could be his last chance at excitement...or his first step into an emotional free-fall zone. From the OscarÂ®-winning writer of Million Dollar Baby, The Last Kiss is "a smart, witty, sexy take on the perils of becoming an adult..." (Jessica Reeves, Chicago Tribune).

To leave the nest, some men just need a little push.

Matthew McConaughey is Tripp, a 35-year-old who still lives with his parents. And who can blame him? It's free, he's got a great room, and mom (Kathy Bates) does the laundry. Desperate to get him out of the house, his parents hire a gorgeous woman, Paula (Sarah Jessica Parker), to give him a little...push. They just didn't expect Tripp would push back! Zooey Deschanel, Justin Bartha, Terry Bradshaw and Alias' Bradley Cooper co-star in this romantic battle of wills that proves there's no place like home.

Reviews for "Last Kiss, The / Failure To La"