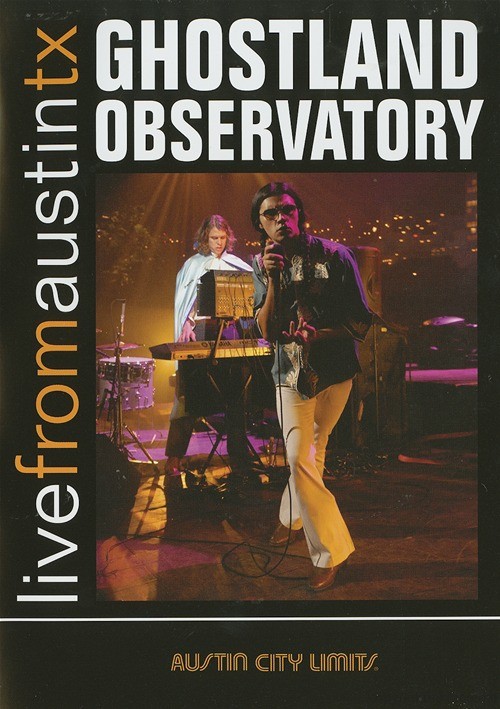 Uncompromising...audacious...frantic....transformative. These are only words, and words alone can't do justice to the phenomenon that is Ghostland Observatory. This army of two reached the top of the underground scene through sheer hard work, spending countless hours in their south Austin studios, releasing two albums in less than a year, promoting their own shows and moving audiences coast to coast, including performances at Lollapalooza and the ACL Festival. This is their national television debut.