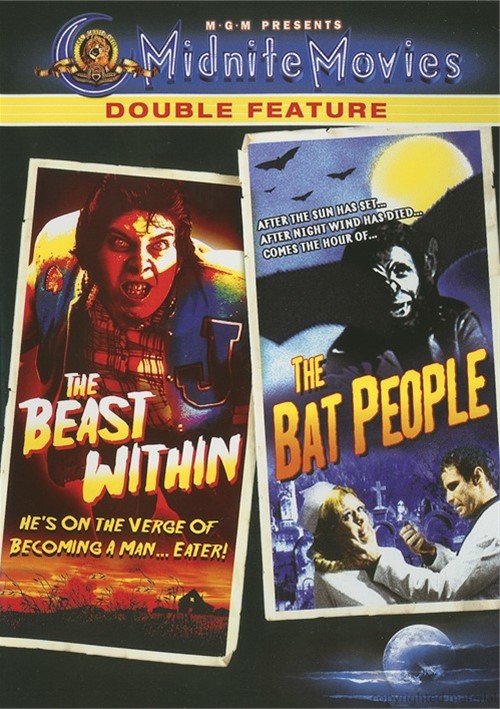 "Slimy, grisly, revolting (and) a good howl" - L.A. Herald-Examiner, this sci-fi spine-tingler follows an 18-year-old Michael MacCleary - the progeny of an unholy union between his mother and a "swamp beasty" - as he mutates into a crazed, cannibalistic swamp creature with a taste for terror! And as the inherited evil in his blood gnaws at his soul, Michael must uncover the terrifying identity of his father - before his nasty natural tendencies f-rce him to make jambalaya out of the locals! "Eerie, fun (and) with an aura all it own" - The Film Journal, The Beast Within drips with "brain matter and sadism like a 'greatest hits album' of grue and gore" - L.A. Herald-Examiner!

When Dr. John Beck and his wife Cathy fall into an underground cave, a huge bat attacks them, biting the good doctor. Thinking it's only a scratch, Beck avoids treatment, and soon wakes to find himself transformed into a horrifying man-bat creature! Now one with the night, Beck embarks on a killing spree to conceal what he's become, and he won't stop until he once again has the one thing his new existence is missing... his beautiful wife! 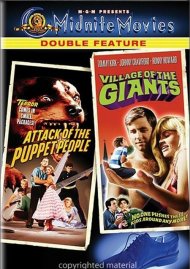 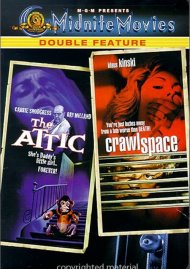 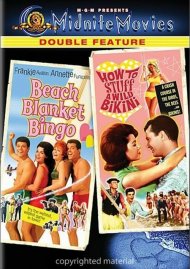 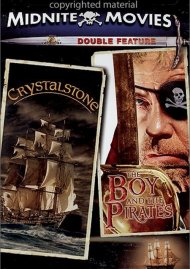 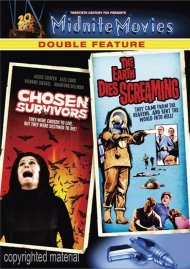 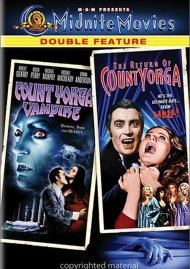 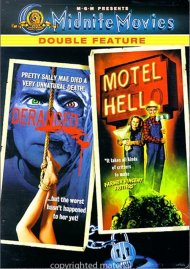 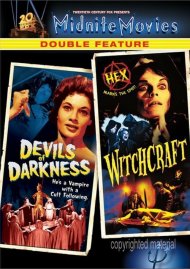 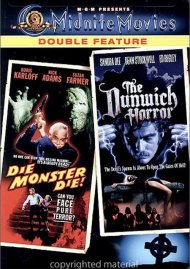 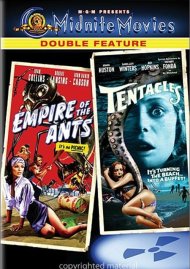 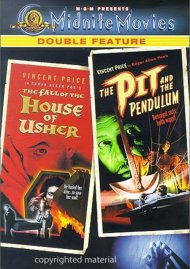 Review "Beast Within, The / Bat People"

Reviews for "Beast Within, The / Bat People"