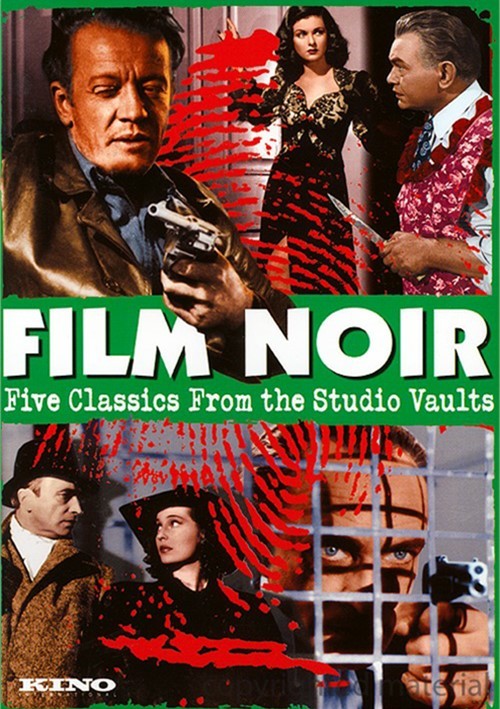 An excellent spy story from the sterling team of Powell and Pressburger. Danish freighter captain Conrad Veidt is detained in wartime Contraband Control, then must trail temptress Valerie Hobson through the demi-monde of a blacked out London.

A dark story of mistaken identity in which chemical researcher Nora Goodrich (Brenda Marshall) attempts to perform an experiment oh herself with a new anesthesia she has invented, only to have it literally blow up in her face and scar her for life. Plastic surgery changes her into a different person that even her fiance (William Gargan) can't recognize.

Quintessential post-war British Noir. Ex-RAF pilot Trevor Howard is double-crossed by his black -marketeer boss. Once he breaks out of Dartmoor Prison, he seeks revenge. No holds barred in terms of brutality.

The only true film noir ever directed by a woman, this tour-de-f-rce thriller (considered by many, including Lupino herself, to be her best film) is a classic, tension-packed, three-way dance of death about two middle-class American homebodies (Edmond O'Brien and Frank Lovejoy) who stumble upon a psychopathic hitchhiker.