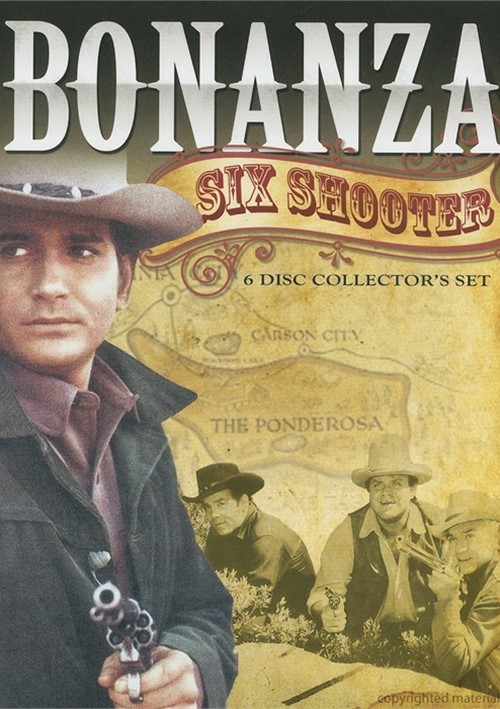 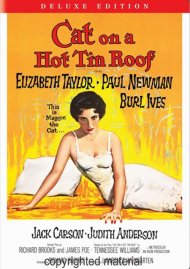 One of America's favorite TV shows, Bonanza first aired on September 12, 1939 and holds the distinctions of being the first western televised in color. For ten of it's 14 years on air Bonanza was consistently one of the top ten rated programs and from 1961-1967 was the single most watched TV program in America

Blood On The Land - Season 1

Joe's romance with a gypsy is complicated by the girl's belief that she's a witch.

Hoss and Joe become embroiled in a family feud when they are mistaken for the Slade brothers while visiting Texas.

Joe's efforts to teach Ann Croft sign language are misinterpreted by the girl as love.

"The Avenger" who witnessed the lynching of his parents, struggles to save Ben and Adam from the same fate.

"Bonanza" SeriesView All 58 Titles in the Series > 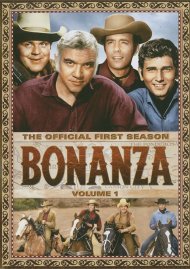 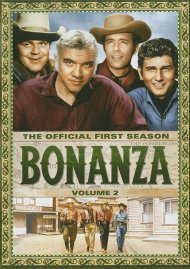 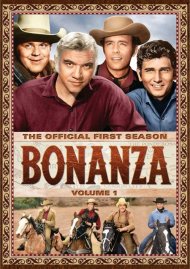 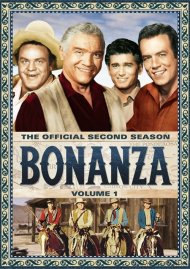 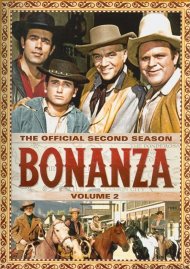 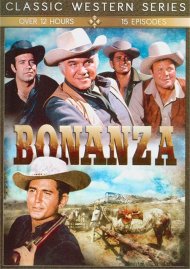 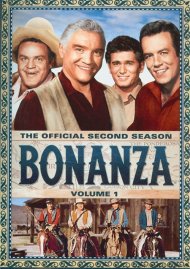 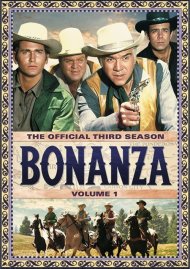 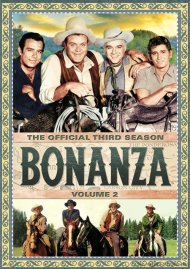 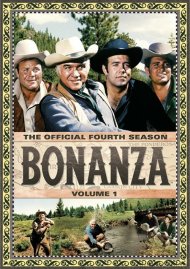 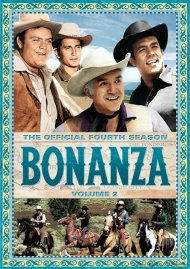 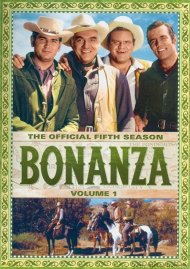