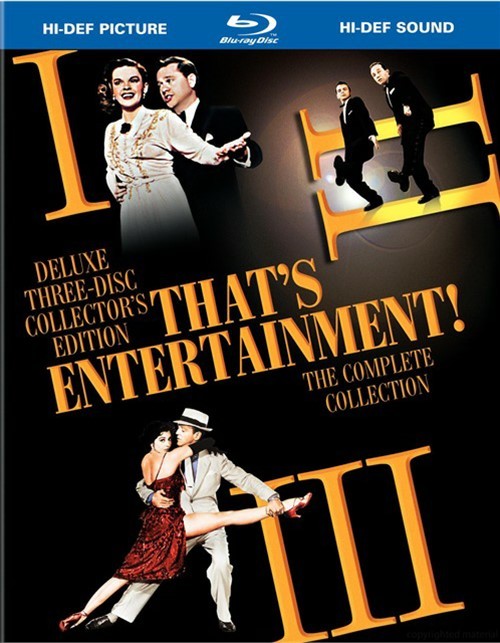 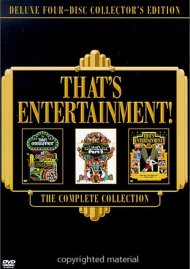 125 stars in scenes from nearly 100 films. Mickey Rooney, Frank Sinatra, Elizabeth Taylor plus 8 more hosts for the musical of musicals!

With marvelous big-star scenes originally unseen because they were cut from their films, 9 starry hosts for this must-see assemblage of Golden Era treasures!

Reviews for "That's Entertainment: The Comp"