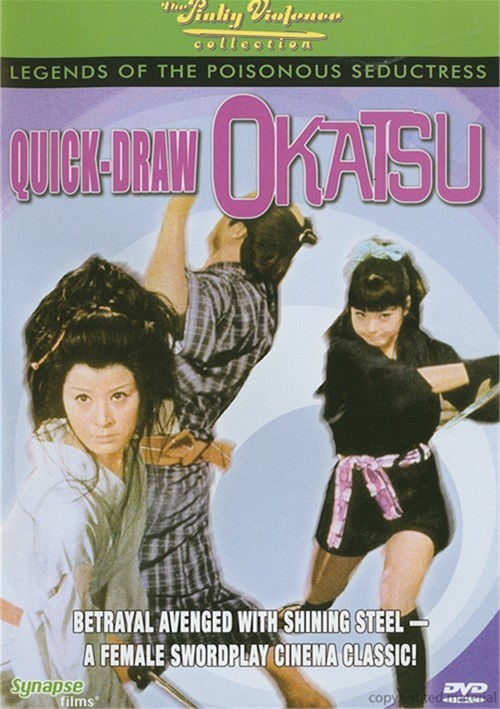 Junko Miyazono returns as Quick-Draw Okatsu, the daughter of a swordplay instructor who takes on a power-hungry magistrate in the second entry in the Legends Of The Poisonous Seductress series. Joined this time by Rui, a wild young swordswoman, the two sexy avengers embark on a blood-soaked quest for revenge after Okatsu isd and her father slaughtered by one of his assistants. Okatsu and Rui slash their way through dozens of evil men in order to settle the score with those who wronged them, in this swordplay classic which features some of the best fight scenes of the series. Mixing standard revenge plot with a healthy dose of sex and violence, the film series was a primary inspiration for the female avenger sagas of the 1970's, including the Female Convict Scorpion and Lady Snowblood series. Co-starring the legendary Tomisaburo Wakayama (Lone Wolfand Cub).

Be sure to collect the other two volumes in the Legends Of The Poisonous Seductress series - Female Demon Ohyaku and Okatsu The Fugitive - for more action packed female swordplay excitement! 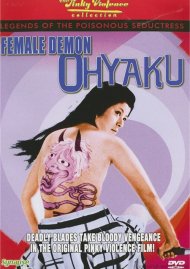 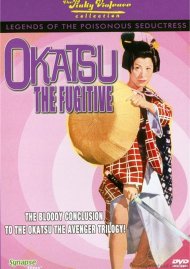