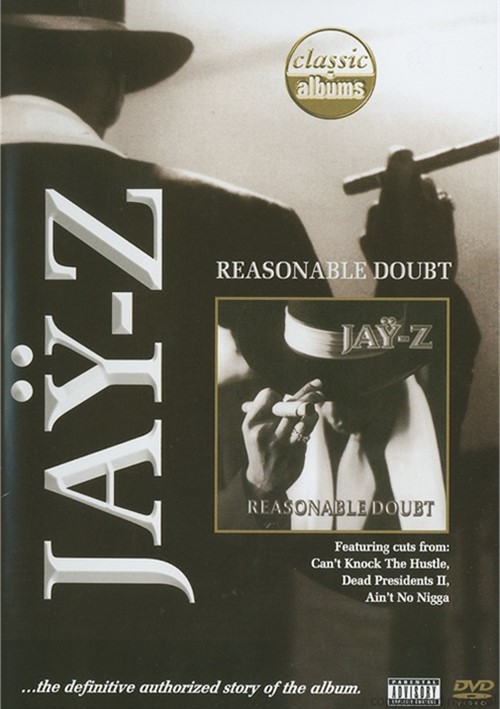 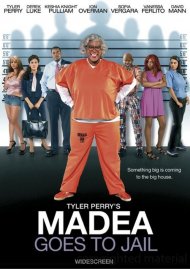 ...The Definitive Authorized Story Of The Album.

Jay-Z is one of the most successful and creative hip-hop artists of all time. His remarkable rise to fame was heralded by his first album Reasonable Doubt which broke new ground for Rap, telling the bitter-sweet story of a street hustler from Brooklyn with striking, coded lyrics supported by rich Soul samples.

This Class Album program uncovers the unusual story of how and why Reasonable Doubt was made, and the moral maze its story presents. Jay-Z collaborated with many major producers, like DJ Premier, Irv Gotti, Clark Kent, Knobody, Sean Cane and Ski who show how they created their soulful samples. Other contributors include Mary J. Blige, Foxy Brown, Sauce Money and Memphis Bleek, Kanye West and Barry Michael Cooper, who analyze the inner core of the album, the voices, rhythms, lyrics and conflicting emotions that make this album a Classic. The program uses new interviews, rare performance footage and home movies and featured songs include Can't Knock The Hustle, Ain't No Nigga', Brooklyn's Finest, Dead Presidents II, D'Evils, Can I Live, Regrets and others

Reasonable Doubt is the one Jay-Z chose to be his Classic Album because of the power of its music and poetry and because of the disturbing and precautionary story it tells.

Features the original promo videos for Ain't No Nigga, and Can't Knock The Hustle