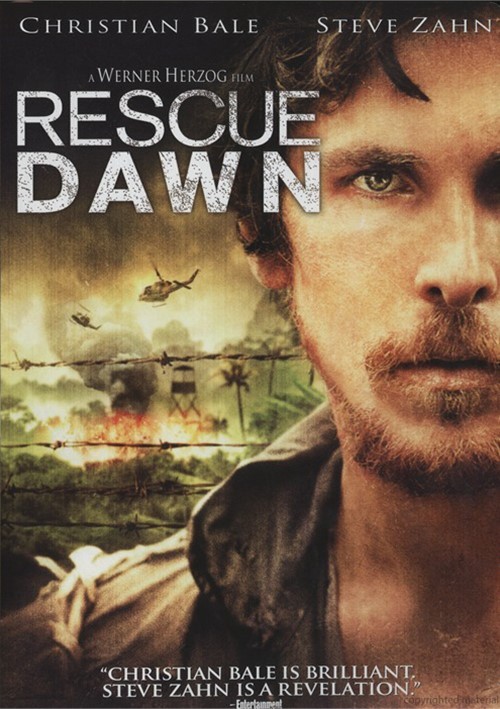 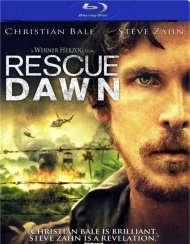 In 1965, an American pilot on a top-secret bombing mission was shot down over Laos and taken to a hellish prison camp deep in the impenetrable jungle of Vietnam. What followed was one of the most remarkable and harrowing experiences of the entire Vietnam War. Inspired by the true story of Dieter Dengler (Christian Bale) and written and directed by internationally acclaimed filmmaker Werner Herzog, Rescue Dawn is an uncanny tale of camaraderie and betrayal, courage in the face of despair, and triumph over tragedy. It stands as a true testament to the impossible boundaries of the human condition and the invincibility of the American spirit.