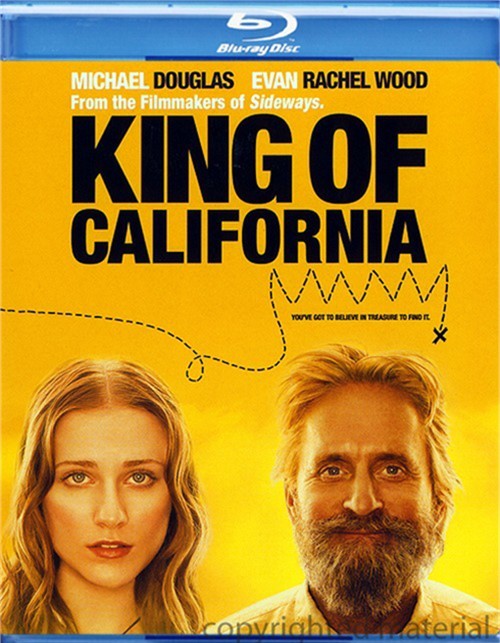 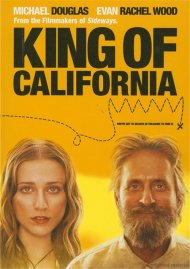 Initially skeptical, Miranda soon finds herself joining in Charlie's questionable antics in an effort to believe in her father and give him one last shot at accomplishing his dreams in this darkly funny, exciting and surprisingly hopeful take on the modern family and the American dream.

Reviews for "King Of California"